Every day, around 100 million barrels of oil and 60 million equivalent barrels of natural gas are consumed over the world.

Pipelines – usually composed of carbon steel – are commonly employed to transfer this tremendous amount of energy. As a result, an oil pipeline can simply be defined as a lengthy conduit, usually underground, used to transport oil over great distances.

While there are many oil pipelines around the world, this article focuses solely on the world’s longest in terms of length. Relax and take it all in.

Surface of the oil pipeline (in Lviv region)
By Водник at Russian Wikipedia, CC BY-SA 3.0, Link

The Druzhba pipeline is one of the world’s longest oil pipelines that has been completed to date.

The pipeline cost $5.92 million to build and is made up of almost 730,000 tons of pipe. Its maximum capacity is 1.2-1.4 million barrels of oil per day, with work to augment it on the segment between Belarus and Poland now underway.

Rosneft, a Russian gas corporation, is claimed to be interested in extending the Druzhba pipeline to supply more oil refineries in Germany.

The Eastern Siberia–Pacific Ocean oil pipeline is a system for transporting Russian crude oil to markets in Asia and the Pacific (Japan, China, and Korea). Transnef, a Russian pipeline corporation, built and operates the pipeline.

The initial plan was for a pipeline to be built from Angarsk, Russia, to Daqing, China. In May 2003, this was linked with a pipeline project from Taishet in Irkutsk Oblast to Kozmino near Nakhodka in the Far East.

The pipeline’s construction began in April 2006. The segment between Taishet and Talakan was started in reverse on October 4, 2008, to pump oil from the Surgutneftegas-owned Alinsky reserve. 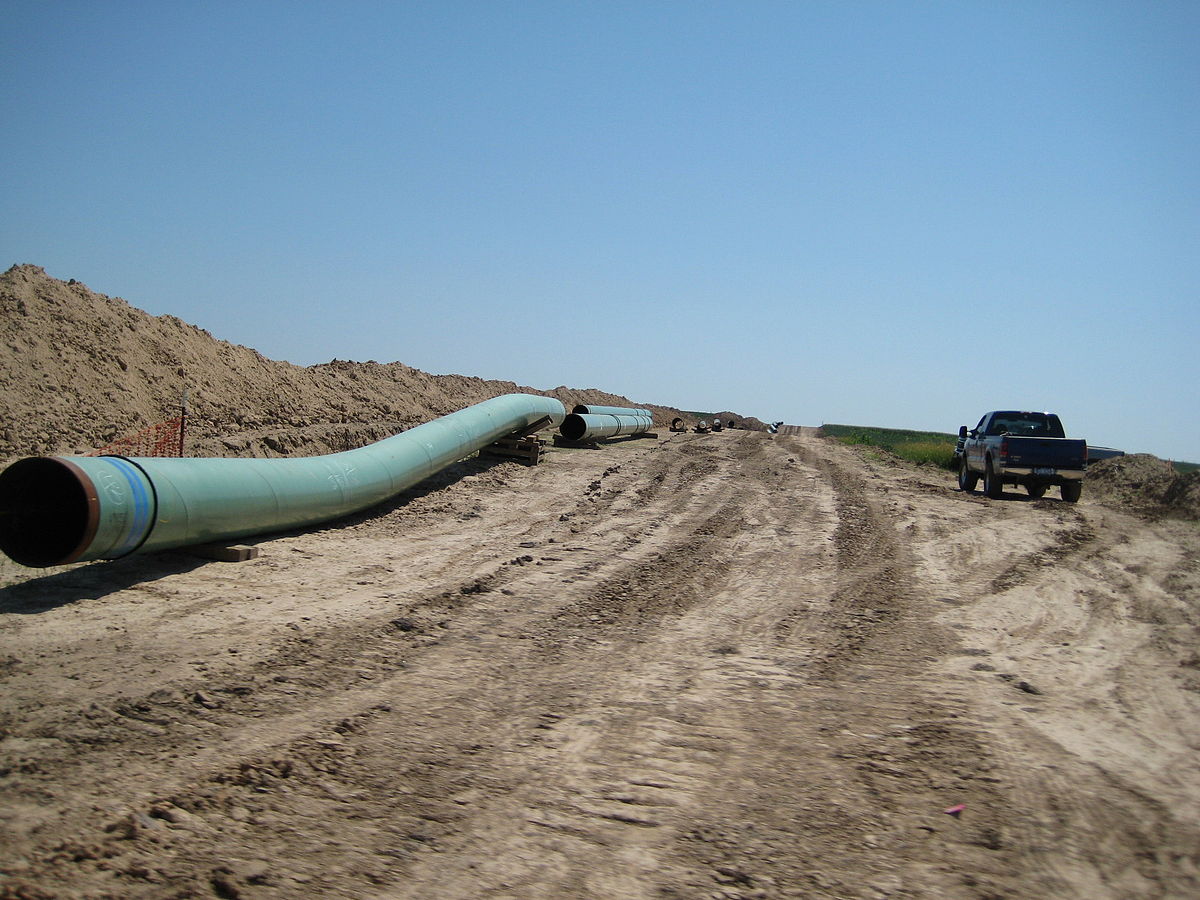 The Keystone Pipeline System is an oil pipeline system between Canada and the United States that was completed in 2010 and is owned by TC Energy and the Government of Alberta as of March 31, 2020.

It stretches from Alberta’s Western Canadian Sedimentary Basin to refineries in Illinois and Texas, as well as oil tank farms and a distribution center for oil pipelines in Cushing, Oklahoma.

The Keystone XL phase was meant to connect Albert and Steele City via a shorter route through Morgan, Montana. However, because of concerns from environmental groups and the US Environmental Protection Agency about the delicate terrain and greater risk of oil spills, this phase has been delayed multiple times.

It is China’s first direct oil import pipeline from Central Asia, capable of transporting 20 million tonnes of oil per year, or 142 million barrels.

The pipeline is fed by Kazakhstan’s Aktobe region oil fields and Kumkol field, as well as the Caspian Sea’s offshore Kashagan field.

It’s also utilized to transport oil from western Siberia in Russia to the Atasu oil terminal in Kazakhstan’s Karaganda region. 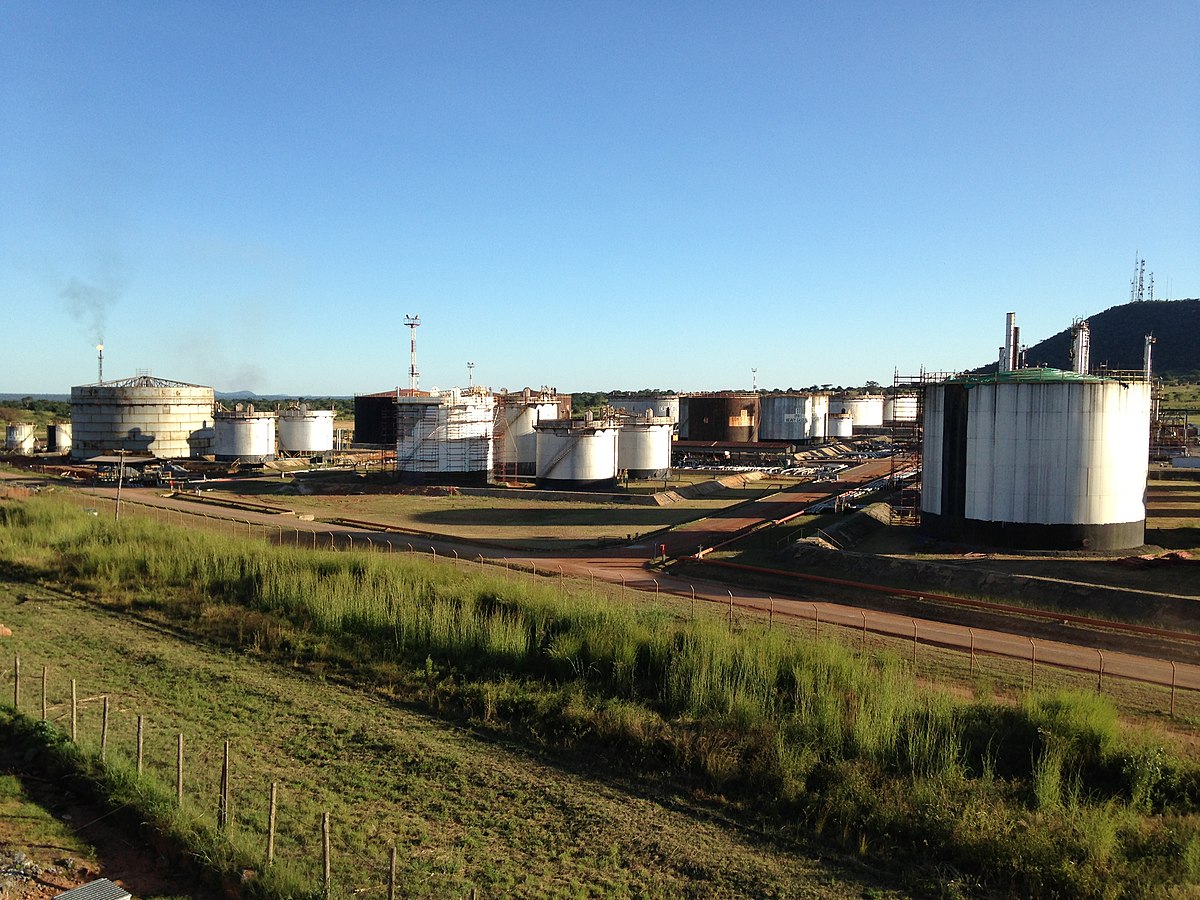 Between Dar es Salaam and Ndola, there are seven pumping stations in total: five in Tanzania and two in Zambia.

The East-West Pipeline, commonly known as the Petroline, is a 746 – miles pipeline that stretches from the Abqaiq oil field in the Eastern Province (between Bahrain and Qatar on the Persian Gulf coast) to the Red Sea. During the Iran-Iraq war, it was constructed.

The line was originally built to carry natural gas, but it was later changed back to crude oil. The pipeline is twinned with a capacity of 5 million barrels per day as of 2018.

“Amid fears that the Iran-Iraq war would cut off shipping via the Strait of Hormuz,” the pipeline was constructed in the 1980s.

The China National Petroleum Corporation (CNPC) has started work on a crude pipeline that would connect Niger and Benin.

After completion, the 1230 – mile pipeline is anticipated to transfer the first oil shipment from Niger’s Agadem basin to Benin’s Port Seme in 2022.

The pipe will travel for 792 miles via Niger and 419 miles through Benin, effortlessly transporting crude oil between the two countries.

According to the scope of work, the Chinese-owned pipeline business is responsible for pipe engineering, procurement, and construction of the stretch of pipeline that runs through Niger as well as Niger’s offshore terminal.

Marathon Pipe Line will be in charge of the 644 mile Capline Reversal project. This onshore oil pipeline will begin in Illinois and conclude in Louisiana, with a maximum diameter of 40 inches (the US).

Plains All American Pipeline, Marathon Petroleum, and BP will own and operate the Capline Reversal project, which is slated to begin operations later this year (2022).