A petroleum tanker, often known as an oil tanker, is a ship designed to transport oil or its products in bulk.

Product tankers, which are usually much smaller, transport refined products from refineries to places near consumer markets.

The focus of this article, however, is not on the different types of oil tankers, but rather on the world’s longest oil tankers, which will be detailed in the following paragraphs. 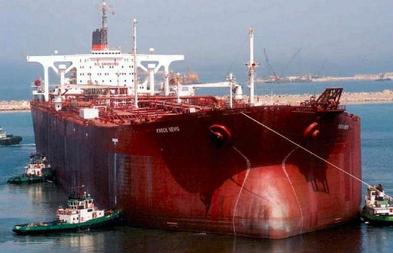 Sumitomo Heavy Industries in Kanagawa, Japan, built the Seawise Giant. Because of its draft, this oil tanker could not traverse the English Channel, the Panama Canal, or the Suez Canal while traveling across the Atlantic Ocean.

During the Iran-Iraq war in 1988, the Seawise Giant was sunk after being damaged by munitions. It was later recovered and converted into a floating storage vessel.

Its final journey was in 2009 after which it was sent for scrapping.

The supertanker Pierre Guillaumat was built in 1977 for Compagnie Nationale de Navigation by Chantiers de l’Atlantique in Saint-Nazaire.

It was the third of the Batillus class supertankers (the other three were Batillus, Bellamya, and Prairial, all slightly smaller) and was notable for being the largest ship ever built (by gross tonnage).

Only Seawise Giant, which was originally smaller when built-in 1976 but was later stretched and enlarged, surpassed it in length, deadweight tonnage, and displacement. 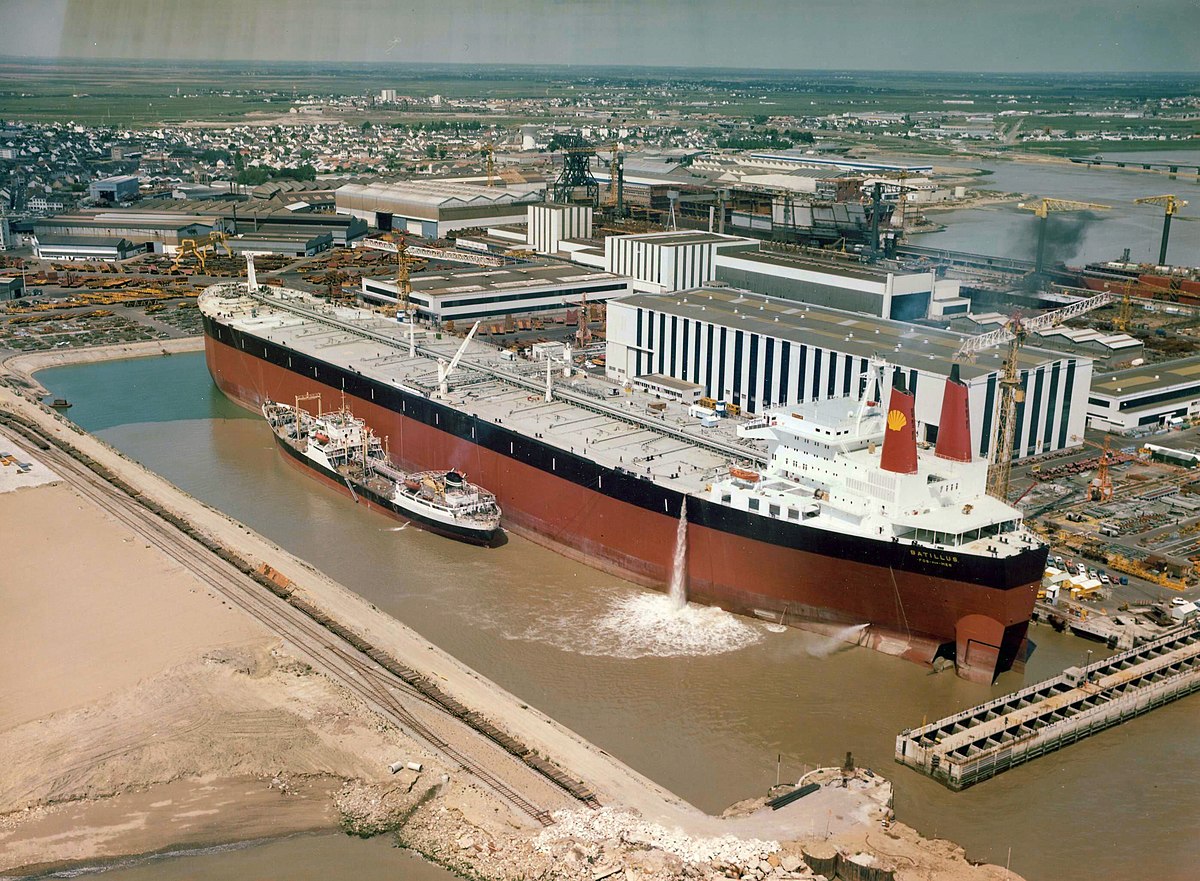 Prairial was a ULCC oil tanker with four Stal-Laval steam turbines capable of producing up to 65,000 horsepower. Prairial was the longest-serving of her three sisters, serving from 1979 to 2003.

Throughout her service, she was sold to new owners and renamed Sea Brilliance, Hellas Fos, and Sea Giant. She was retired from service in 2003 and scrapped the same year at Gadani, Pakistan.

These two Esso Atlantic class ships have a fully laden draft of 25.3 m (83 ft) when at sea, making it difficult for them to cross the English Channel, the Suez Canal, or the Panama Canal when fully loaded.

When Esso Eastern Marine Ltd., Bermuda, sold them to Ceres Hellenic Shipping Ent. Ltd., Greece, in 2002, they were renamed Katepan Giannis. They were both scrapped in Gadani Beach, Pakistan, in August and September 2002.

In 1978, the Nai Superba and her sister, the Nai Genova, were introduced as Ultra Large Crude Carriers (ULCC). They were built in Göteborg, Sweden, at Eriksbergs Mekaniska Verkstad AB.

They were among the final ships built there until it closed in 1979 owing to financial problems that began when Japanese shipyards gained a foothold in the business.

They transported chemicals to ports all over the world, despite their origins as oil tankers.

They were sold numerous times between 1985 and 1997, notwithstanding their adaptability.

After three more years of economic hardship, the tragic decision was made to scrap them in 2000 (for Nai Genova) and 2001 (for Nai Superba).

Mitsui built the Berge Emperor and her twin sister Berge Empress supertankers in Japan in 1975.

They were both launched in the same year by Bergesen d.y. & Co. Berge Emperor lasted until 1986, and Berge Empress lasted another eight years before being demolished. 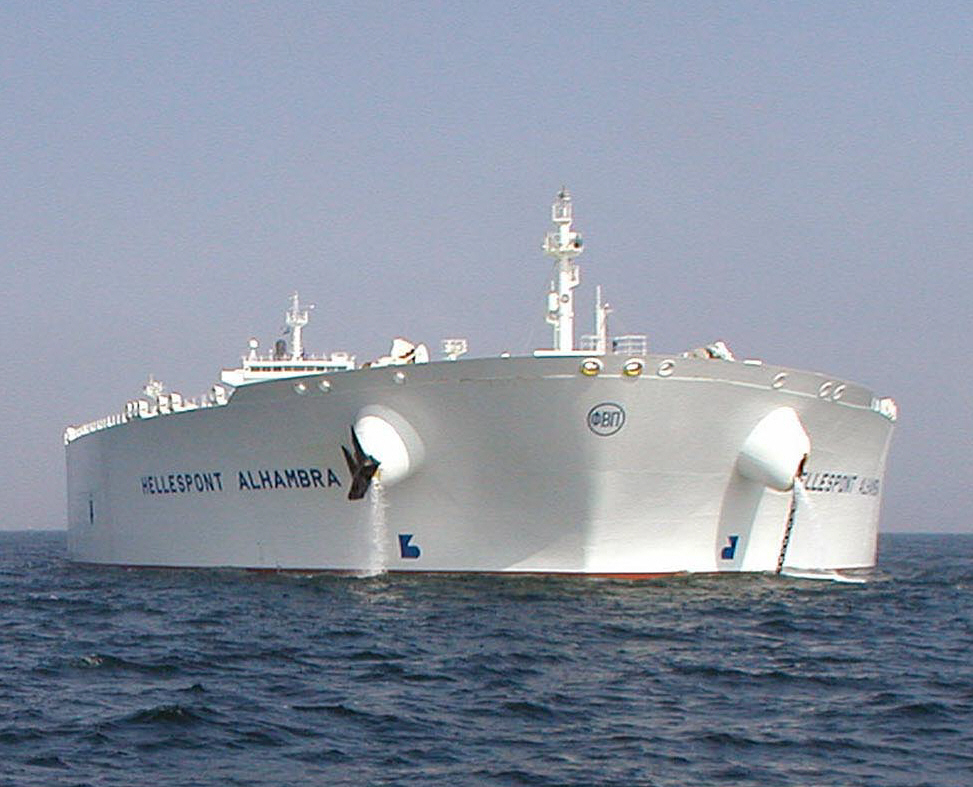 They are the first ULCCs to be constructed in 25 years.

Unlike the other five, they are still in service and have a length of 380 meters (1,246 feet 9 inches), making them the world’s largest oil tankers currently.

Safer was captured by Houthi forces in March 2015, during the early days of the Yemeni Civil War, after they took control of the shoreline surrounding her mooring.

Her structural state deteriorated substantially during the next few years, posing the threat of a catastrophic hull breach or an explosion of oil vapors that would normally be contained by inert gas generated on board.