Do you ever wish you could know what it’s like to be the strongest guy on the planet? The stakes of defending one’s crown are high, as are the rewards for doing so.

Since the first tournament was held in 1977, many extremely tall people have taken part. However, in this piece, we will examine the tallest guys who have ever competed and interesting anecdotes about each of them.

In 1994, he placed 8th but had to drop out of the competition after the second event because of a calf injury.

18-year-old Jones was convicted of eight armed robberies and sentenced to 16 years in 1987. His crimes happened between 1985-1987. Due to his robberies, he spent seven years in a high-security prison.

While in prison, he learned powerlifting and rapidly became Australia’s champion. Jones participated in strongman competitions after being freed, earning the nickname “Megaman.” As Australia’s Strongest Man, he competed in the 1995 World Strength Championship in Scotland. He won against 1993 World’s Strongest Man Gary Taylor.

Strongman Sean O’Hagan was born in 1990 and is an Irish professional. With a height of 6 feet, 11.5 inches (2.12 meters), he ranks as the tallest professional strongman currently in the industry. Around 200 kilograms (440 pounds) in size, he is also among the heaviest strongmen in existence.

He started lifting weights when he was 20 years old, and his first big win came when, at age 24, he became the youngest winner of the Ulster Strongman Man tournament. In 2015, he was crowned Ireland’s Strongest Man.

Since then, he’s competed in several strongman contests and emerged as the 20th strongest man in the world.

Julius Bjornsson, also known as Thor is an Icelandic strongman who was born on November 26, 1988. He is the only individual to ever win all three of these titles in the same year (the Arnold Strongman Classic, Europe’s Strongest Man, and the World’s Strongest Man).

He has won a lot of championships and set a lot of records. In addition, he has earned the third-most medals of any strongman in history, after only Zydrunas Savickas of Lithuania and Mariusz Pudzianowski of Poland.

Analysts and strongman specialists consider him to be the strongest man to have lived because of his incredible power and domination in every strongman event ever recorded. 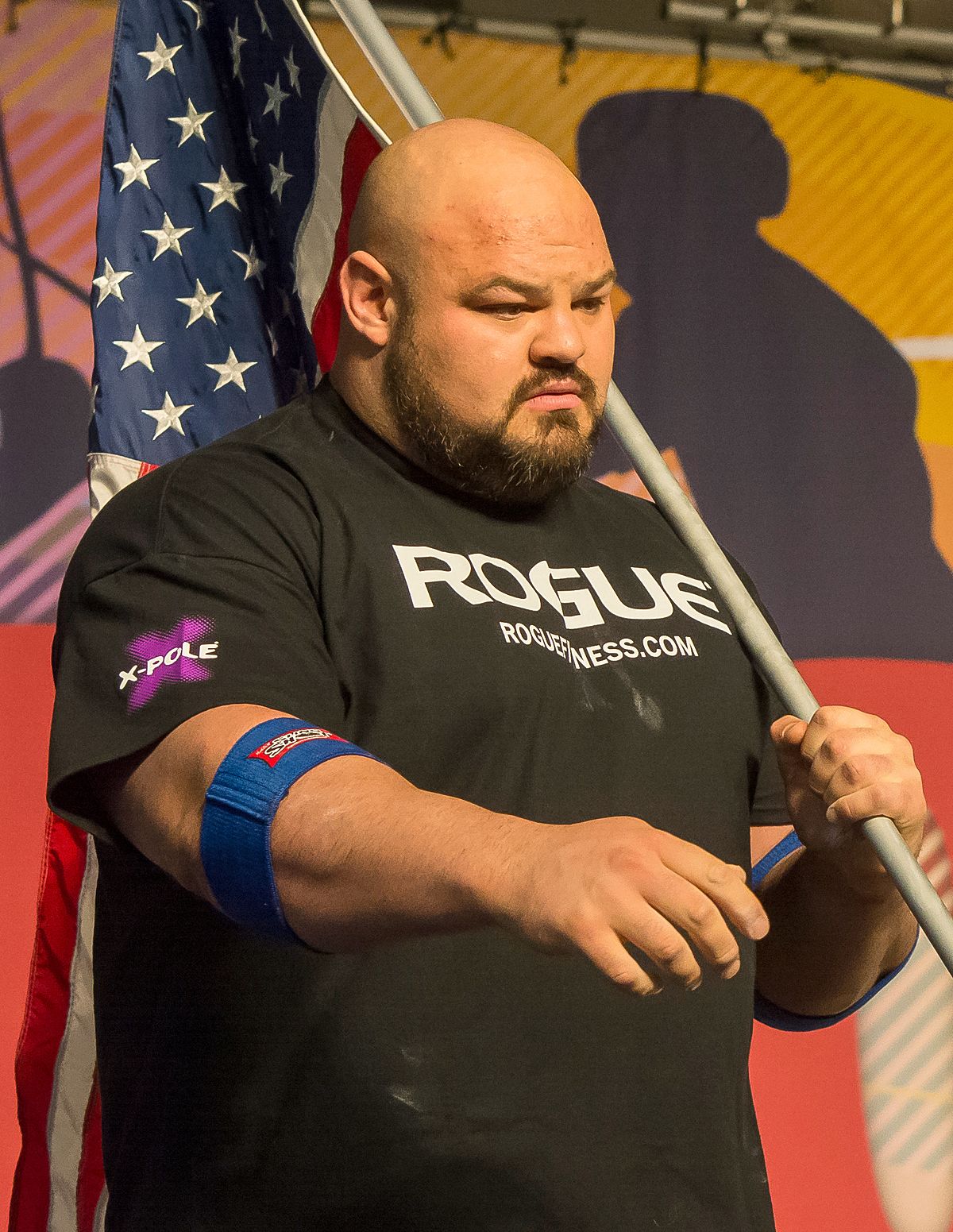 He has won 26 international competitions, making him the fourth most successful strongman of all time, after only Zydrunas Savickas, Mariusz Pudzianowski, and Hafór Julius Björnsson.

Stoltman, whose humongous wing spread earned him the moniker “The Albatross,” is a strongman who excels at the Atlas Stones.

Born in the United States on December 20th, 1984, Robert Oberst competes professionally in strongman events. He has placed ninth (2013) and eighth (2018) in the World’s Strongest Man competition.

Additionally, in the 2014 Arnold Strongman Classic, he placed 8th. In total, Oberst has taken part in 15 international tournaments.

He tried out for the NFL but was cut from the team, and after that, he started bouncing at clubs like Esta Noche and El Rio. An acquaintance introduced him to Strongman competitions later on, and the rest is history.

Originally from Finland, strongman Marko Varalahti is most known for his third-place finish at the 1995 World’s Strongest Man competition. 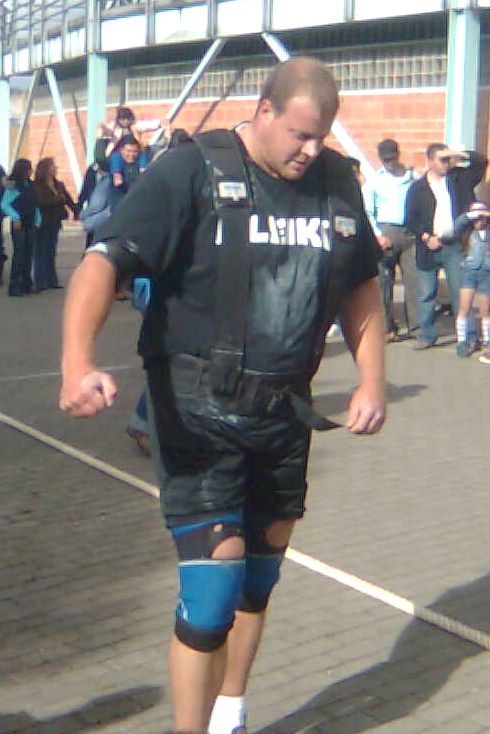 David Ostlund, an American strongman athlete, was born on May 7, 1981. The city of Edina, Minnesota was his childhood home, and he graduated from Edina High School. Ostlund participated in the discus and shot put competitions as a member of the Edina track and field team.

His interest in strongman competition was spurred by the weight training he did in preparation for the track.

The Swedish actor Magnus Samuelsson (born December 21, 1969) is also a strongman who won the 1998 World’s Strongest Man competition in Morocco.

He is the son of a Swedish arm wrestling champion and has earned a spot among the world’s top arm wrestlers. He won the European Arm Wrestling Championship before turning into a professional strongman.