To look up at 100 meters or to look out at it is quite a sight to behold. If you’re wondering how much so, we’ve put together a list of things that are 100 meters long or that help you to visualize it.

The clock tower of the Palace of Westminster in London, England, houses the bell known as “Big Ben.”

The height of the tower is nearly 100 meters high. The tower has no elevator and is only accessible by climbing 334 steps to the top.

2. Half the Size of Nelson’s Column

Nelson’s Column in London, England measures 51 meters from the first step of the pedestal’s base to the top of the statue’s hat.

3. Half the Size of the Arc de Triomphe

France’s Tomb of the Unknown Soldier from the First World War lies beneath the arch and is commemorated by the first eternal flame to have been lit in modern European history.

4. A Tenth the Size of the Olo’upena Falls 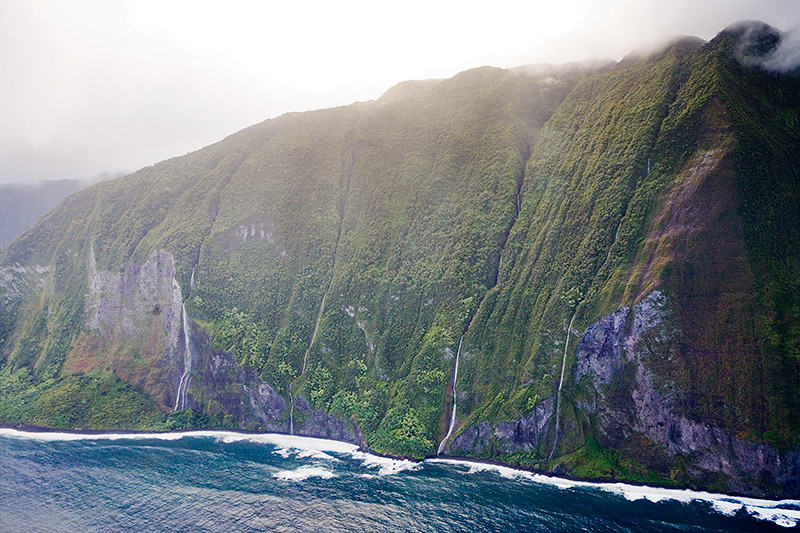 Olo’upena Falls in Molokai, Hawaii, rises to 900 meters in height. The isolated falls are the tallest in the U.S. and the fourth tallest in the world.

5. A Tenth the Size of the Navy Pier

The Navy Pier in Chicago, Illinois, is 900 meters in total length.

Originally named Municipal Pier #2, the pier was renamed Navy Pier in 1927 in honor of Naval personnel stationed there during World War I.

6. A Tenth the Size of the Three Sisters Falls

In Peru, the Three Sisters Falls rises to 900 meters high. The falls are called Three Sisters after the three large tiers over which the falls flow.

7. Three and a Half Basketball Courts

In the NBA, basketball courts have dimensions of 94 feet long x 50 feet wide.

Therefore, three and a half basketball courts are 100 meters long.

8. Five and a Half Bowling Lanes

If you were to measure the length of a lane at a bowling alley from the foul line to the center pin, it would equal 60 feet long.

9. A Quarter The Height of the Empire State Building

One of the most famous structures in the world, The Empire State Building, stands 443 meters high from the ground to the tip.

Imagine only a quarter of that building, and you have 100 meters.

10. The Length of 2 Airport Runways

Runways used at airports around the world can vary in size.

The width of a runway used by commercial aircraft at international airports is normally between 150 and 200 feet wide, which is equal to between 45 and 61 meters.

The width of the two airport runways is equal to 100 meters as they are about 50 meters wide each.

11. Half as Tall as the Canada Square

Canada Square, also known as the HSBC Tower, is a skyscraper in London. The building serves as the global headquarters of the HSBC Group.

12. Half as Tall as Deansgate Square

Deansgate Square, formerly known as Owen Street, is a skyscraper cluster on the southern edge of Manchester City Centre in England.

The Square consists of four skyscrapers, the tallest of which (the South Tower) is 201 meters high.

The South Tower surpassed the 169-meter Beetham Tower as the tallest building in Manchester in November 2018.

The tower is 100 meters high. It has 28 floors and is the sixth tallest building in Birmingham.

It became the second-tallest office building in Birmingham in 2020.

St Paul’s Tower and St Paul’s View is an upscale residential development in South Yorkshire, England. The scheme consists of a 32-story tower, along with a nine-story block.

The Tower became the tallest building in Sheffield when completed in August 2010, at 101 meters (331 ft).

Portland House is a skyscraper in Westminster, London. It is 101 meters (331 ft) tall with 29 floors.

The architects were Howard, Fairbairn & Partners, and the development took place from 1959 to 1963.